The West Holts is the eighths area/stage to announce its line-up for Glastonbury 2019, following The Glade, Shangri-La, Theatre & Circus, The Kidzfield, The Common, Silver Hayes and Field of Avalon‘s announcements over the past weeks.

The Glastonbury 2019 bill continues to grow – as the latest official festival announcement from earlier today (May 7) revealed the line-up for this year’s West Holts Stage.

Kamasi Washington, Roy Ayers and Jeff Goldblum will be joining the already-announced-Sunday-30th-June headliner, Janelle Monae – while Jon Hopkins will spearhead the Friday, supported by Jorja Smith and Maribou State – with Wu-Tang Clan headlining the Saturday, supported by Jungle, Neneh Cherry and Lizzo. See the full list below. 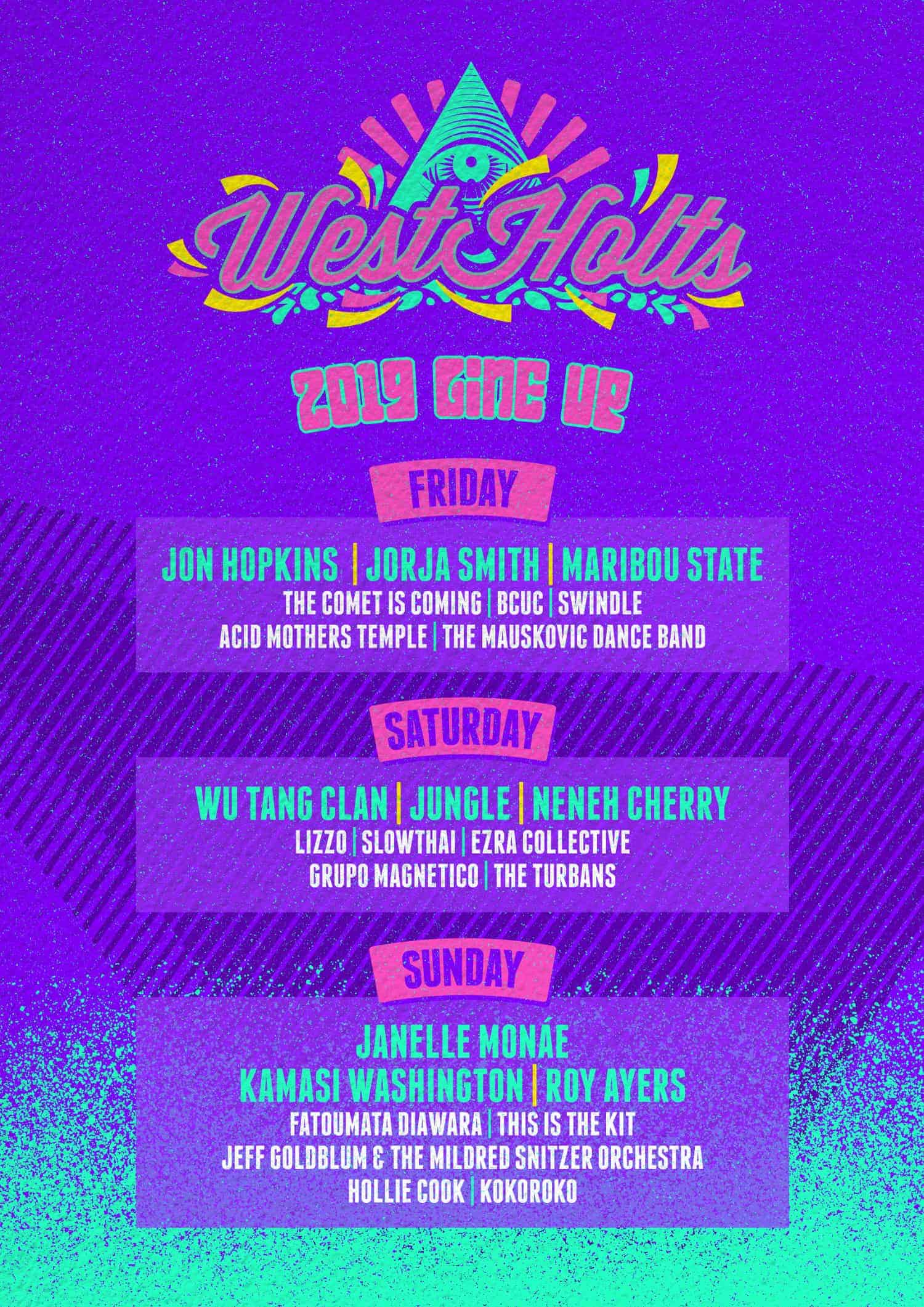 The festival announcement read: “The fallow year has produced a turnaround for West Holts – well, actually just a few degrees turnaround of the stage but one that will allow better sight lines from all corners of the arena. Even better, we’ve now got relay speakers that will blast the sound right to the back of the field.”

This year will also see Glasto Latino find a new home within West Holts – To celebrate their new arrival, West Holts are sharing sets from Grupo Magnetico whose debut album sounded like a lost gem from the 70’s NYC salsa scene although was actually recorded in an Edinburgh basement.