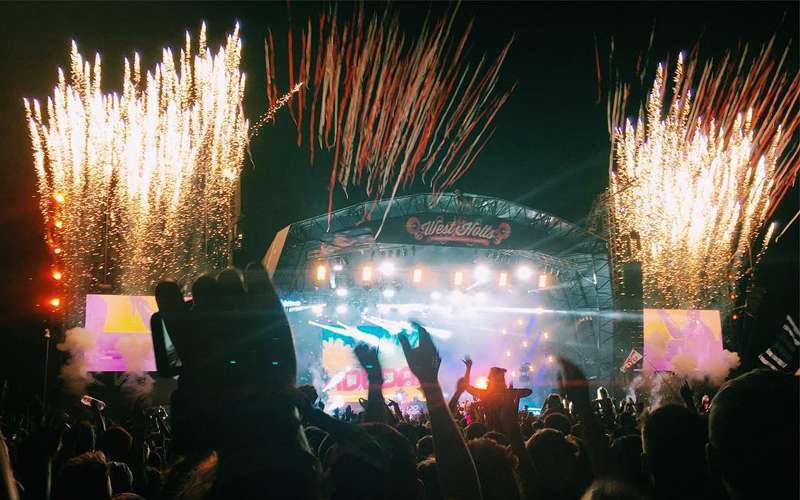 The West Holts line-up for Glastonbury 2022 has been revealed.

Announcing the news this morning (Tuesday, 24th May) at 10AM via social media, Glastonbury officials said: “The West Holts Stage is back with an incredible line-up for 2022!”

The dedicated line-up poster, seen below, adds even more acts to the ever-growing Glastonbury 2022 bill and is one of the few to detail the full stage’s day split breakdown, as opposed to almost all other areas of the festival.

Little Simz, who had already been confirmed as one of West Holts’ headliners earlier in the year by Glastonbury organiser Emily Eavis, will take to the stage after Sleaford Mods, TLC and Bonobo on the Friday of the festival (24th June).

Black Midi, Caribou, Celeste and Leon Bridges will all play ahead of headliner Roisin Murphy on the Saturday (25th June), before Bicep’s closing set on the Sunday (26th June) is preceded by performances from acts including Nubya Garcia, Emma-Jean Thackray, Koffee and Angélique Kidjo. 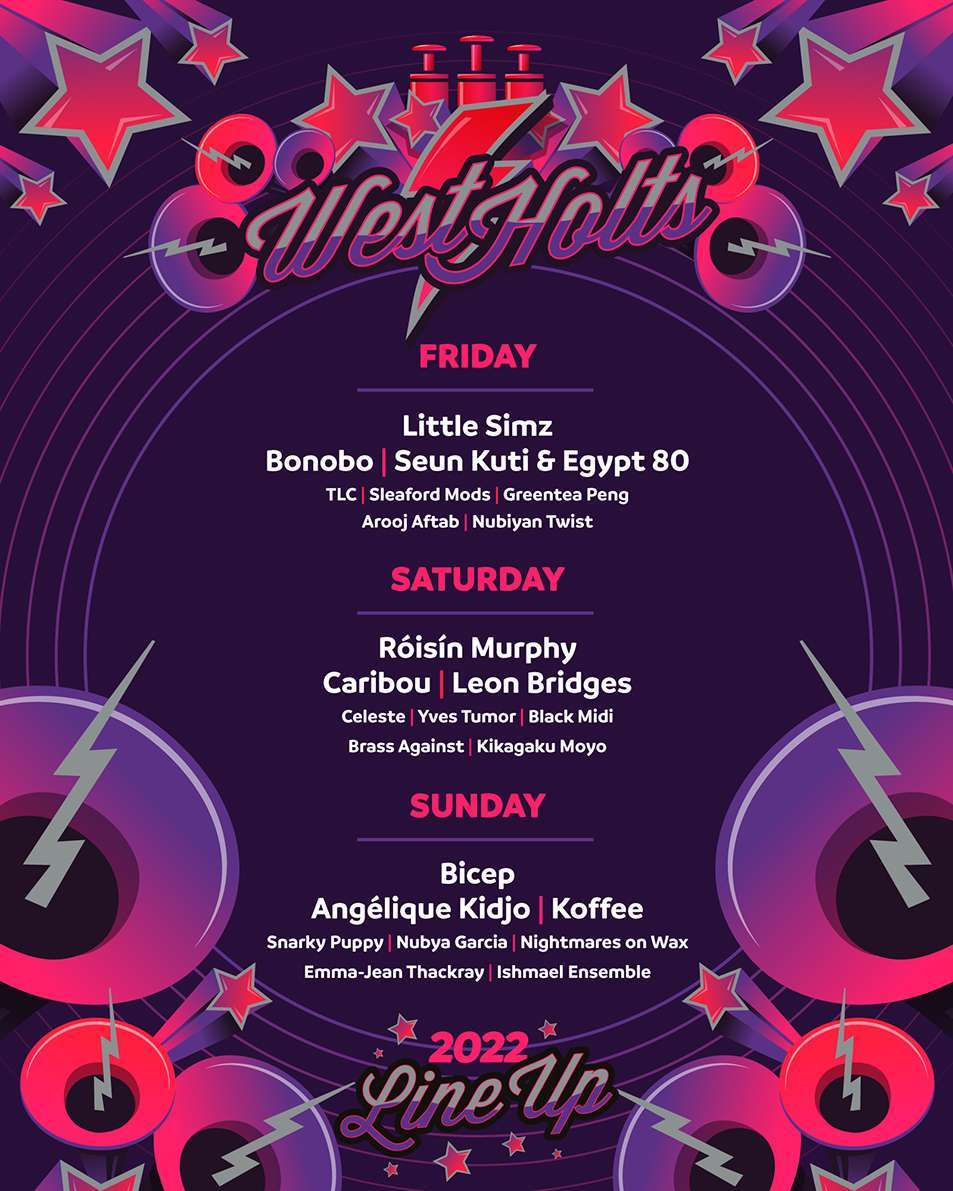 The stage statement on Glastonbury’s website reads: “West Holts is back, literally larger than ever and ready to take another musical trip through the best weekend of our lives.

“Little Simz made her WH debut in 2016 with little more than an acoustic guitar for accompaniment but now she’s a bonafide superstar we’re going to see her take it to a whole new level.

“Bicep are bringing the most spectacular production we’ve ever hosted and will pull off a closing party to remember. Between the two, Roisin Murphy takes the headline slot celebrating over twenty years of dropping bangers in her own uniquely flamboyant style.

Adding: “Alongside the headliners, highlights will include the mesmeric Arooj Aftab and the wild showmanship of Yves Tumor.

“Not only did TLC help invent contemporary R&B and become the best-selling girl group in US history but their lyrics also tackled HIV and sexual harassment.

“Another incredibly influential act is Nightmares On Wax who make their WH debut with a massed collective of 16 musicians.

Finally, we’ll be welcoming the queen of African music, Angelique Kidjo who’s collaborated with everyone from Burna Boy to Yo-Yo Ma in a history of musical diversity that reflects the soul of West Holts.”

With West Holts being the fifteenth and most recent area to announce its individual line-up poster for this year’s Festival (on the 24th of May), we are now expecting at least three more areas still to come.

Unfairground revealed its line-up on the 20th of May, just one day after The Park area unveiled its poster on the 19th of May.