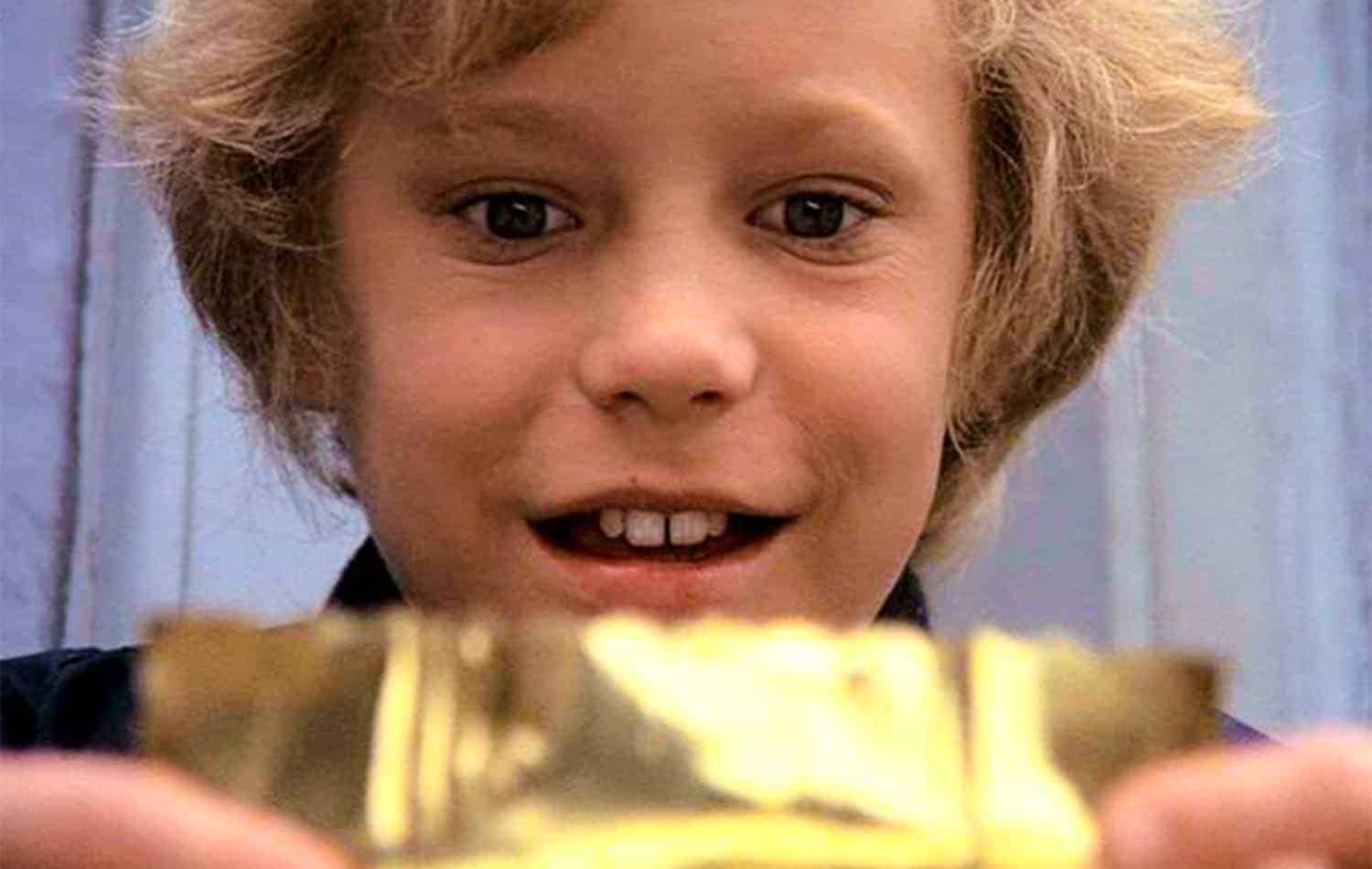 Missed out on Glastonbury Festival tickets? You still have a chance to go to Glasto; It’s called the Glastonbury 2019 Ticket Resale!

The return of Glastonbury Festival is set to take place on June 2019, after 2018 saw one of the biggest music events in the British calendar take its traditional year off (aka a “fallow year”) – in order to let the land and wildlife recover.

All tickets for Glastonbury 2019 have already sold out, after an estimated 2 million people had two opportunities to buy over 100,000 tickets back in October (2018).

If you are one of those who have done the research, registered on the official Glastonbury website, got up early on that dreaded Sunday morning and sat poised ready with every electronic device you own for the moment that ticket sales open… and still didn’t manage to get a hold of the golden ticket snitch – do not despair, you will have another chance to try for tickets in the resale.

When is the Glastonbury 2019 Ticket Resale?

[mks_pullquote align=”center” width=”623″ size=”18″ bg_color=”#FFE335″ txt_color=”#333″] After the balance payments window, there will be a resale of any returned coach packages on Thursday 25th April, followed by a general admission resale on Sunday 28th April.[/mks_pullquote]

Although the official resale dates have yet to be announced, both the official Glastonbury website and festival organiser Emily Eavis, daughter of founder Michael Eavis have confirmed that the Glastonbury 2019 Ticket Resale will happen in April 2019.

Those who change their minds about going (for whatever unthinkable reason that might be), or find themselves unable to attend, will have the opportunity to advise Glastonbury and get some of their £50 refunded, minus a £20 administration fee (If the ticket was booked with a Coach Package, then an additional £20 will be retained).

The festival organisers will then go ahead and put forward these cancelled tickets for resales which usually takes place over a two day period in April – see previous resale year dates below:

How much will Glastonbury tickets cost?

Do I have to register?

Yes. Only people who registered to buy tickets and have a unique registration number (associated to their photo ID) will be eligible for these resale tickets.
If you haven’t already registered, you can do so HERE.

Do I have to pay the full ticket amount straight away?

Do you know if the resale for the pre erected tents will go on sale at the same time?

Hi Jen, Following the accommodation sale on 27 October, Worthy View 2019 is now completely Sold Out. Any cancellations will be offered in a resale in April 2019.

How many tickets can you book in the resale for both dates? Thanks!

Hi Emily, You can book up to six tickets per transaction, providing you have the registration numbers for everyone for whom you are booking a ticket.

How much are the resale coach tickets? Thanks x

Hi Mallie, Coach Package tickets for Glastonbury 2019 will cost the same price as a standard weekend ticket, plus your return coach fare.

This will vary depending on where you’re planning on travelling from – you can check out available destinations (along with coach fares) over at Glastonbury Festival’s official website here: https://www.glastonburyfestivals.co.uk/information/tickets/#COACH

how and where do i put my deposit down

Author
GlastoFestFeed
Reply to  will

Hi Will, If you paid a deposit for a Glastonbury 2019 ticket in October, you have until 11.59pm BST on Sunday 7th April 2019 to pay your balance and secure your ticket. More info can be found here: https://www.glastonburyfestivals.co.uk/ticket-balance-payments-due-at-beginning-of-april/

I have a ticket but didn’t purchase a car park ticket. Will I have chance to book one in the resale?

Hi Michael, Yes, you’ll be able to buy a car park ticket prior to the festival or even at the gate if needed.