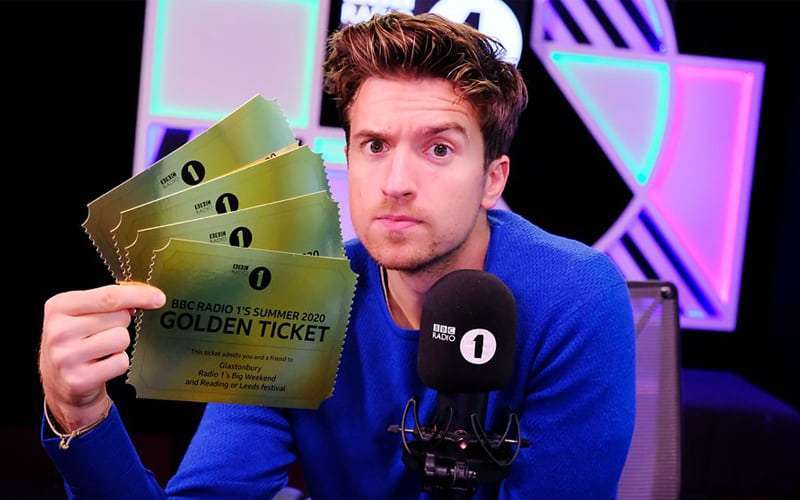 BBC Radio 1 will be giving away a pair of tickets to Glastonbury 2020 on the Greg James Breakfast Show this Monday (January 20) – as part of its ‘JanSlam‘ competition.

Listeners will have ten minutes from around 8:03am to text their correct answer, name and age to 81199 – charged at the standard rate.

A shortlist of 50 winners will then be drawn at random from the entries that got it right.

Those drawn will be phoned-back, live on-air before 8:30am that morning – At which time you’ll need to answer the phone within 30 seconds to win the prize; if you fail to do so, or if the call goes to voicemail they’ll start calling the next person on the list, and you’ll lose out.

Radio 1 has previously given away Glastonbury Festival tickets as part of a treasure hunt last October and as part of the ‘JanSlam’ competition in 2017. The competition runs every weekday morning in January and this year’s prizes already won include Creamfields tickets, Lewis Capaldi tickets and the chance to see 1975 perform at Radio 1 with Annie Mac.