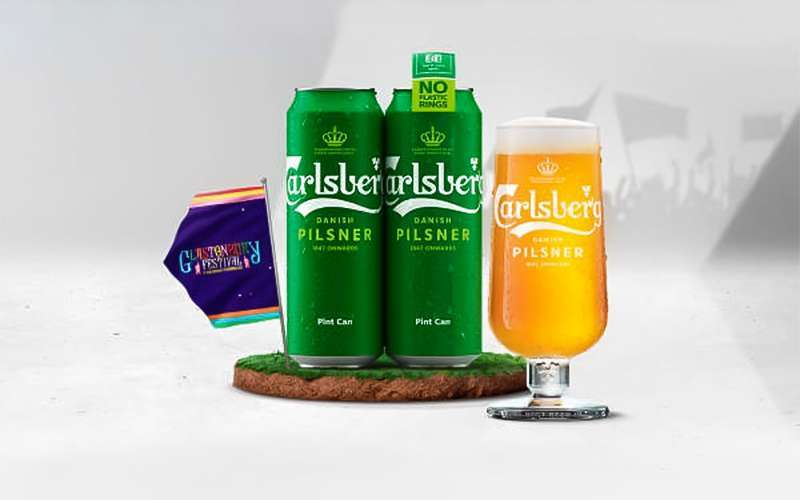 Carlsberg in collaboration with Co-op currently have a competition going for the opportunity of winning 6 pairs of tickets to Glastonbury 2022.

All you have to do to be in with a winning chance is purchase any pack of Carlsberg Danish Pilsner, Carlsberg Special Brew or Carlsberg Export from a Store or online at Co-op’s Website and make sure you keep the receipt.

Then, text GLASTONBURY followed by a space, your full name and postcode to 85100 during the Promotional Period.

Once the competition has closed, 6 winners will then be drawn by a computer at random from all eligible entries and each will receive a pair of tickets to Glastonbury 2022 – set to take place from Wednesday 22nd to Sunday 26th June.

Note that the prize draw is open to those who are aged 18 years or over at the time of entry and who are resident in England and Wales (excluding employees of the Promoter, Co-op, Glastonbury Festival and their immediate families, or any other person professionally connected with the Promotion).

Although the recent poster revelation added more than 60 acts to the 2022 bill, this year’s Festival announcements are far from over.

There are lots more performers and attractions wanting in the pipeline to be announced – before the full line-up plus times will finally drop in June –  as recently confirmed by Glastonbury organiser Emily Eavis.