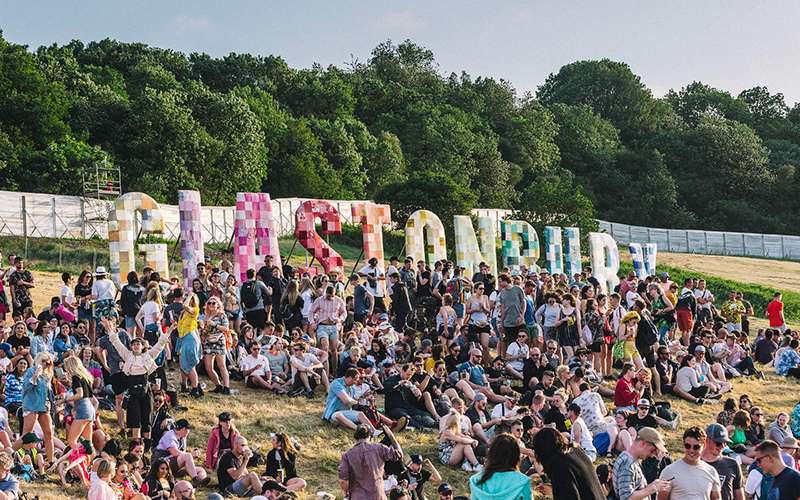 WaterAid is giving away a pair of tickets for this year’s Glastonbury Festival.

All you have to do in order to be in with a chance of winning is answer a simple question and enter your details over at WaterAid’s competition page, here.

The answer to the question can be found by watching the video below.

This competition is open to residents in the UK aged 18 or over at the time of entering and runs from Monday 16 May to Friday 27 May 2022.

WaterAid has been hand in glove with the Glastonbury Festival since 1994.

Back in 2006 the festival’s founder Michael Eavis and his daughter Emily visited WaterAid’s work in Mozambique. After which time the number of Wateraid volunteers at Glastonbury Festival kept on growing to a point that by 2016, Wateraid’s volunteers for the festival reached over 500 strong.

Our climate is changing at an alarming rate and is making life harder for the world’s poorest people who already struggle to get clean water.

The charity works with partners and communities to ensure people get a reliable source of clean water that can withstand floods and drought.