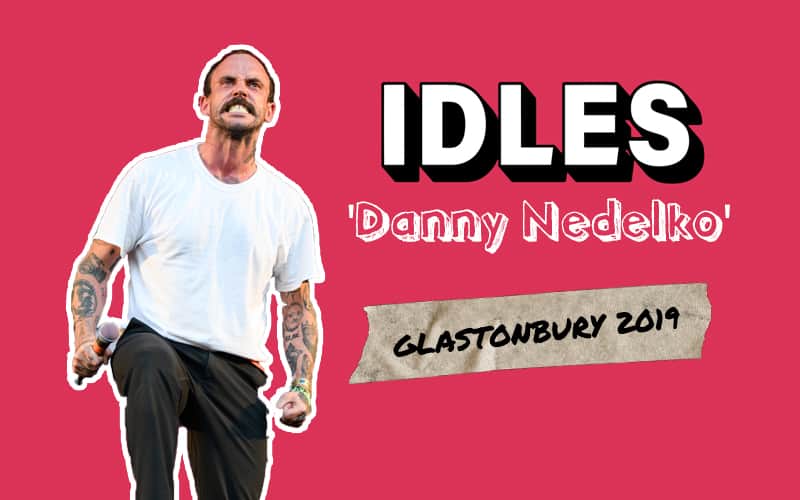 IDLES made their Glastonbury debut at the 2019 edition of the Festival, with frontman Joe Talbot telling a packed audience at The Park Stage that the band’s pro-immigration anthem ‘Danny Nedelko’ was written after seeing PJ Harvey read John Donne’s poem ‘No Man Is An Island’ at Glastonbury 2016.

Seeing the crowd’s reaction after playing the signature ‘Danny Nedelko’ left the singer completely in awe, subsequently hugged by his wife whilst crying, who he dedicated the song ‘Mother’ to earlier on in the show. He dedicated songs to NHS nurses, immigrants, and the LGBT community, whom he believes we can all learn from, based on their stories and sacrifices.

During the emotional set, Talbot took a moment to describe just how much playing Glastonbury meant to the Bristol band, saying: “This it’s one of the most magnificent moments of our lives,” he said. “We’ve waited 12 years to play here. This is the best place on earth. I’ve stood where you are and cried to Thom Yorke, Battles, The Horrors. They changed my life, and I hope in some way we can change yours.”