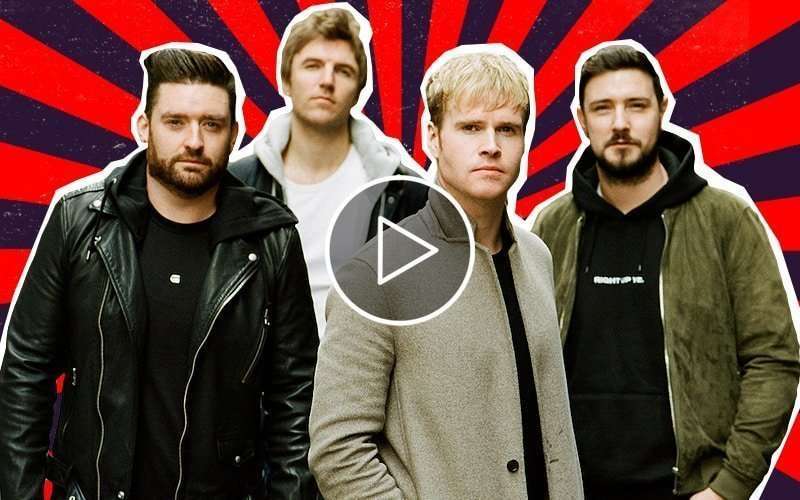 Kodaline returned to Worthy Farm in 2014 to perform at Glastonbury‘s Other Stage, after taking to the John Peel Stage a year prior in 2013, bringing their soaring, anthemic, guitar rock to the legendary Festival.

The Dublin based quartet – who last played Glastonbury in 2017 – were nominated for the BBC’s ‘Sound Of poll’ in 2013 and after releasing their debut EP, ‘The Kodaline EP’, in September 2012 and becoming BBC Radio 1 DJ Fearne Cotton’s Record of the Week with the song ‘All I Want’.

The band – consisting of Steve Garrigan, Mark Prendergast, Vincent May and Jason Boland – released their first studio album titled ‘In a Perfect World’ in 2013 via B-Unique Records.