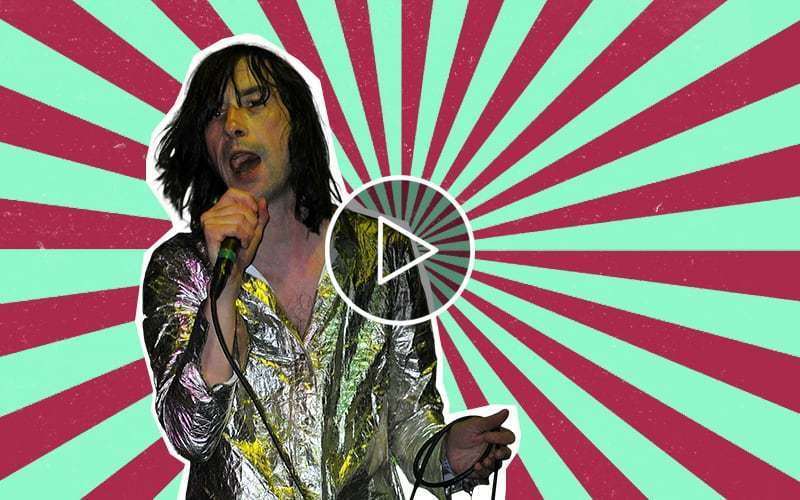 Primal Scream headlined the Other Stage on Friday night of Glastonbury 2011 – two years prior to them being mandated with the mammoth task of warming the crowd up for the Rolling Stones at the 2013 edition of the Festival.

Being no strangers to the Worthy Farm-held event, the Glasgow-formed band already headlined the Other Stage back in 2003, in addition to having another notch in their belt in the form of a performance on the Pyramid Stage in 2005.

Bobby Gillespie & co also played Glastonbury’s NME Stage (now known as the Other Stage) as early as 1992, while going on to headline the Festival and play the Pyramid Stage only six years later, in 1998.