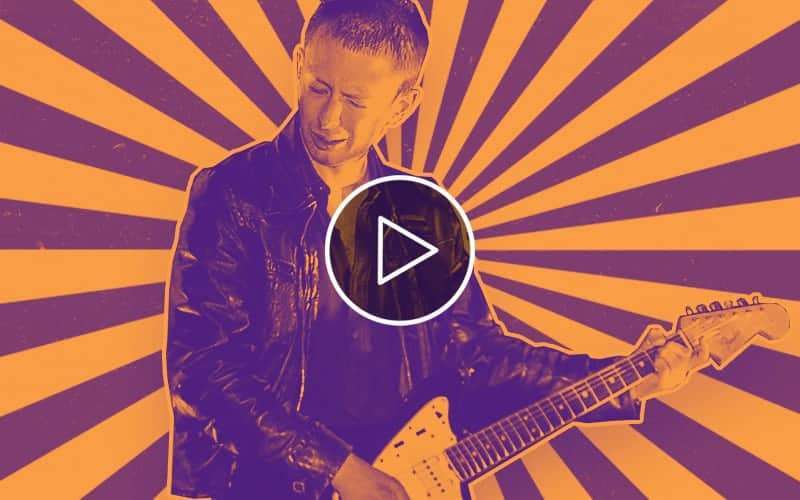 Radiohead‘s Glastonbury 1997 headline set has long been considered a career-high for the band, despite the fact it was riddled with technical sound issues.

Fresh off the back of their landmark album ‘OK Computer’ – their 1997 Glastonbury performance seemed to cement the band as one of the most consistently brilliant live acts in British music history, but according to guitarist Ed O’Brien, it was nothing short of “a form of hell” behind the scenes.

Speaking to Jo Whiley on BBC Radio 2, O’Brien recalled: “It was like a form of hell. We were doing something that was like a dream, to play the Pyramid Stage on a Saturday night, it doesn’t get better than that. [But] to find yourself in a situation whereby it felt like we were in crisis mode – the equipment failure was happening, [we were] trying to keep all members onstage, people not walking off – it was like ‘this should be a heaven but was like a kind of hell’.”

Frontman Thom Yorke later discussed how he came close to walking off stage during the set, revealing how he nearly abandoned the performance during the encore because “all the speakers have been blowing up and stuff.”

“At one point I just went over to Ed [O’Brien, guitarist]. I tapped him on the shoulder and said, ‘I’m off mate, see you later,’” said Yorke. “He turned around and went, ‘If you do, you’ll probably live the rest of your life regretting it’. I went, ‘Good point.’”

Yorke also admitted to initially not wanting to perform at Glastonbury at all. “I’d burnt myself out,” he said. “We had a meeting about what we were going to do for the shows and I was like, ‘I can’t do Glastonbury’. I just needed a break. And in fact I didn’t get one for another year and a bit, by which point I was pretty much catatonic.”

This is a night I’ll cherish for the rest of my life! So blessed to have been there.