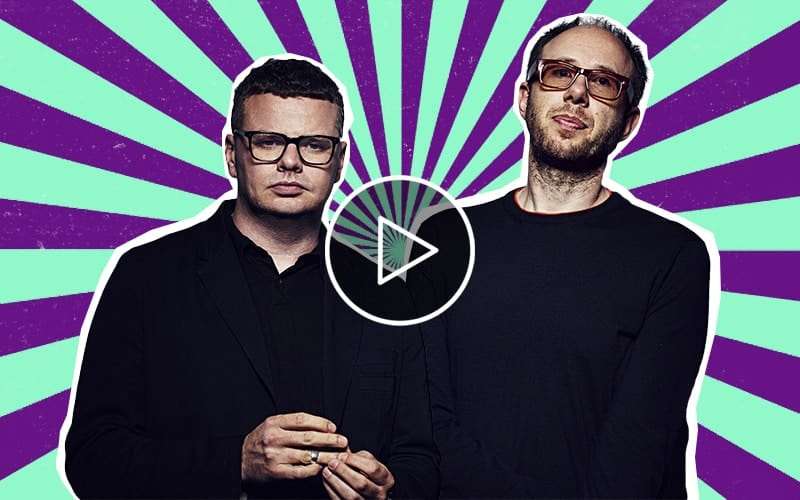 The Chemical Brothers returned to Worthy Farm to headline the Other Stage for the fifth time at the 2019 edition of Glastonbury Festival.

Having performed ten times across the site since 1995, the dance duo were a pioneering and integral part in helping bring dance music to the Glasto-masses.

Over their two-decade career, The Chemical Brothers – composed of Tom Rowlands and Ed Simons – headlined the Pyramid Stage once (2000) and The Other Stage a record-setting five times since 2004, while also playing the East Coast Stage in 2005 and the Dance Tent in 1998.