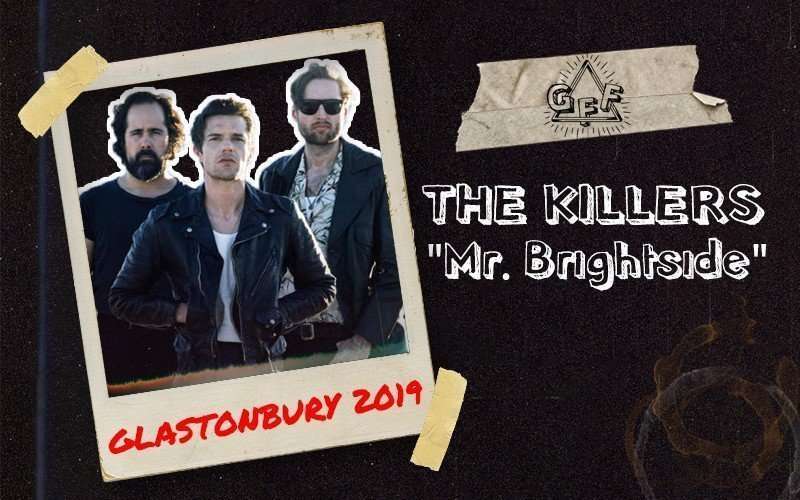 The Killers headlined Glastonbury 2019, despite also doing so in 2007 and telling the NME at the time that they’ll never play the Festival again.

Brandon Flowers, Ronnie Vannucci Jr. and co took to the Pyramid Stage on the Saturday night of the Festival at 21:45pm and played a triumphant career-spanning set on the main stage, featuring tracks such as ‘Jenny Was A Friend Of Mine’, ‘When You Were Young’, and ‘Mr. Brightside’.

Their setlist also included a cover of ‘You Were Always On My Mind’ with a surprise appearance from Neil Tennant and Chris Lowe of the Pet Shop Boys.

Legendary guitarist Johnny Marr then joined the band to play The Smiths’ classic 1982 single ‘This Charming Man’, as well as help accompany The Killers on ‘Mr. Brightside’.

The Las-Vegas based band played a secret set at the 2017 edition of Glastonbury taking to the John Peel Stage to a massive spill-over crowd – while also playing the Festival in 2007, 2005 and 2004 prior to that.