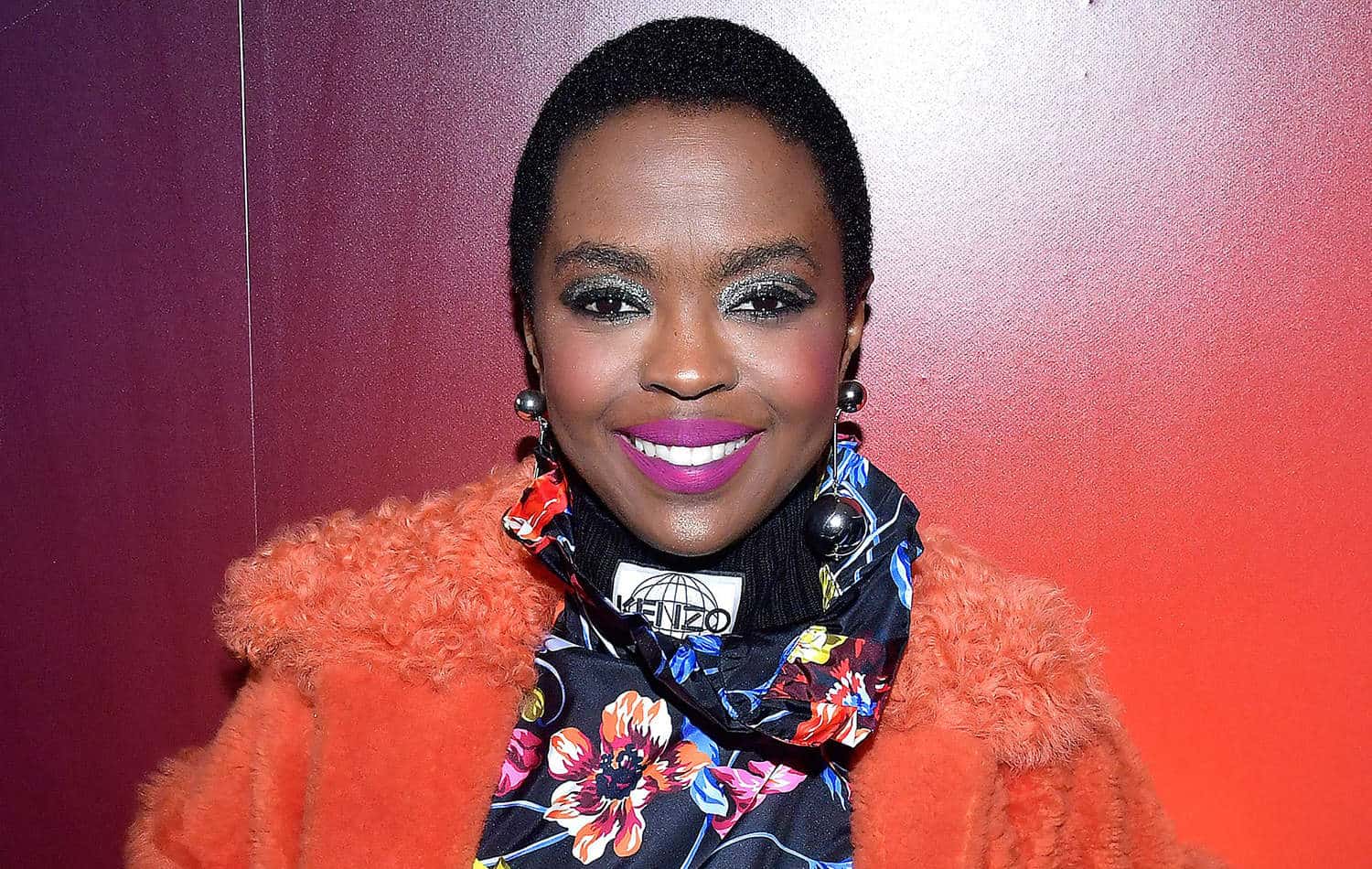 Could Lauryn Hill be poised for Glastonbury 2019?

Lauryn Hill is currently on the European leg of her world tour, celebrating the 20th anniversary of ‘The Miseducation Of Lauryn Hill’.

Taking to London’s O2 Arena stage last night (December 3rd), American singer was ‘raising the roof’ – according to Glastonbury’s Emily Eavis, which just happened to be in the crowd watching and posted a picture of the gig on her Instagram page.

Although to some, this may seem like nothing more than a harmless Instagram post by Emily Eavis just enjoying a gig – to others, it was enough to get the Glasto Rumour Mill spinning into motion on the possibility of seeing Lauryn Hill at Worthy Farm next year.

Glasto-goers were swift to action with pleading that Eavis ‘get Lauryn to Glasto’ while others said: “West Holts stage. Got to be.”

One commenter, iampriscillamensah said: “She was amazing last night. I hope it got you thinking.”

But besides her soulful voice, the American singer/songwriter has a reputation for being slightly difficult.

This prompting one Glastonbury fan to comment that Lauryn Hill would be ‘incredible’ at the Somerset festival ‘if she turned up on time’.

It remains to be seen as to whether or not Eavis’ Instagram post was any kind of indication about Glastonbury 2019’s lineup prospects.

Meanwhile, at the time of writing, British grime artist Stormzy is the only headliner which has been confirmed for next year’s Glastonbury Festival.

That being said, there are strong rumours of Kyle Minogue being set for the Legends Slot, which will definitely make for an emotional return to Worthy Farm, after having to pull out of the festival more than a decade ago to undergo cancer treatment.

Other acts rumoured include Paul McCartney and The Cure.