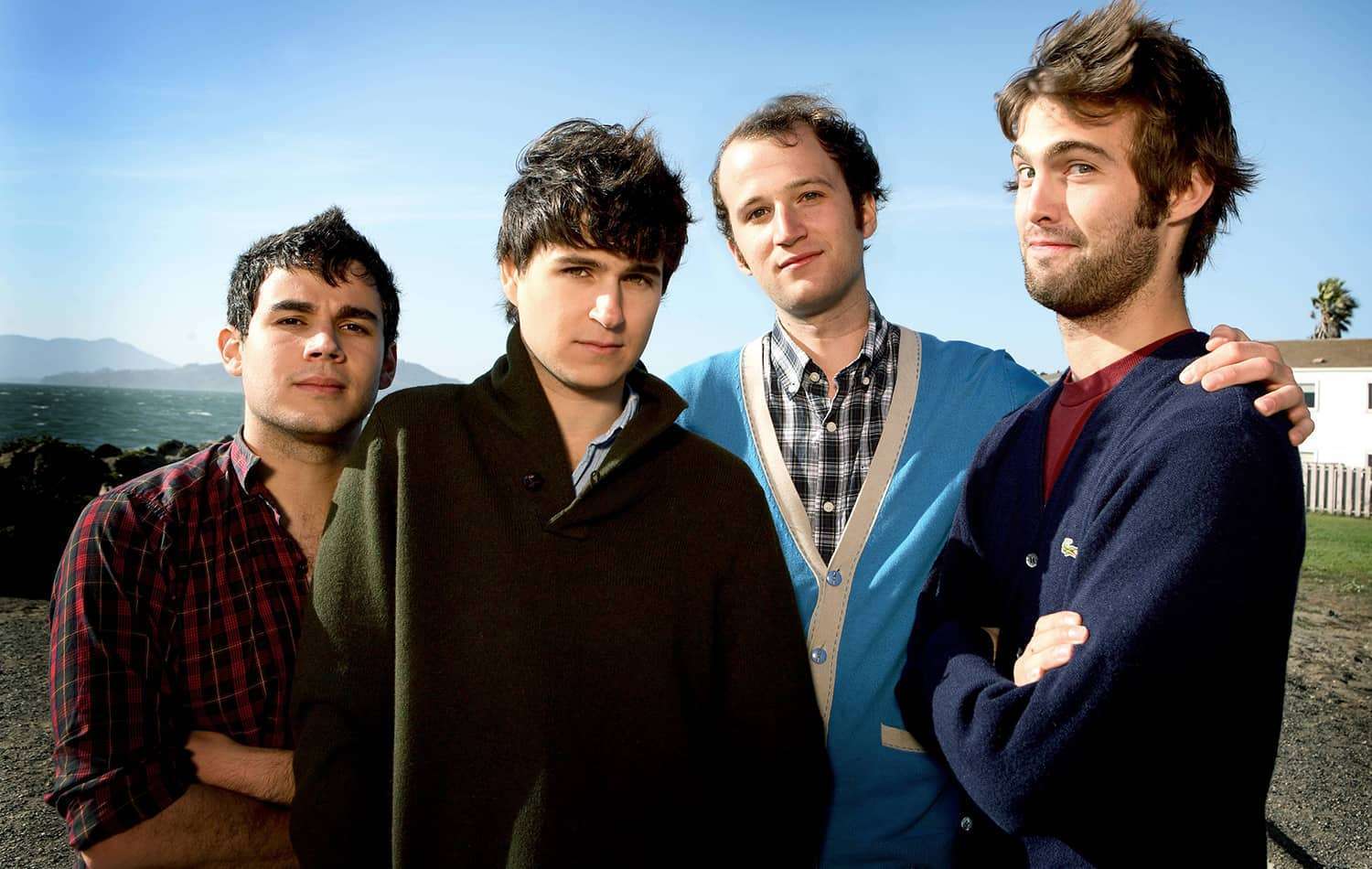 Whiley asked: “Will there be a Glastonbury performance this year?”, to which Ezra replied: “ho, I’m hoping so” – Whiley responded with “oh, I hope so too” which sounded more like a *wink-wink” confirmation kinda moment. It did sound very much like they’ll be there. If not performing, camping at least!

Further into the discussion, Ezra went on to mention the fact that Vampire Weekend played the Worthy Farm festival three times before, and how much doing Glastonbury as a punter was a “life-changing experience” it was for him.

“To come back to Glastonbury is something I really hope happens,” said Ezra.

You can listen to the full interview over at BBC Sounds – they start talking about Glastonbury at around 1:50:00